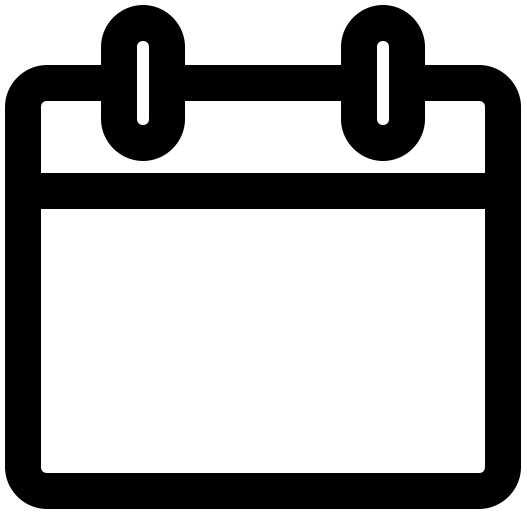 Founded in the beginning of 1900s, the hotel is a unique connection between history and up-to-date needs. Located in downtown Prague, three minutes from the Wenceslas Square.

In 1887 Josef Beránek (1864 –1936) takes over a butcher shop at Tyl‘s Square and so the journey of an exceptional businessman begins. Ten years later he buys the house above his store and establishes one of the most popular meet market halls in Prague. In 1914 J. Beránek opens a luxurious café and a restaurant. At the end of World War I additional buildings are built and in 1920 Hotel Beránek (called Slovanský hotel - Beránek) welcomes its ­first guests. In 1929 the business expands even further when J. Beránek establishes one of the most modern cinemas of that time (not existing anymore) in London street just around the corner from the hotel.

What began as a small butcher shop grew to a famous and prosperous business imperium called Beránek Enterprises (Beránkovy podniky). Unfortunatelly, as the communists gained their power after World War II the property of the family Beránek was con­fiscated. In the following years the hotel was operated by the state and the quality of the service declined. Subsequently the hotel was rebuilt into various shops and later into a bank. In 2004 the building was bought by a single owner who, with the help of his family, succesfully turned it into a hotel once again.

One room for handicaped

One room for handicaped

Parking on premises
‍
underground garage and
in front of the hotel